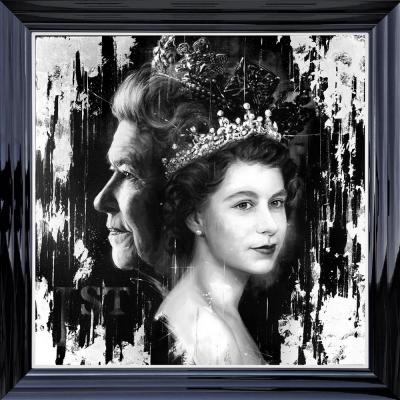 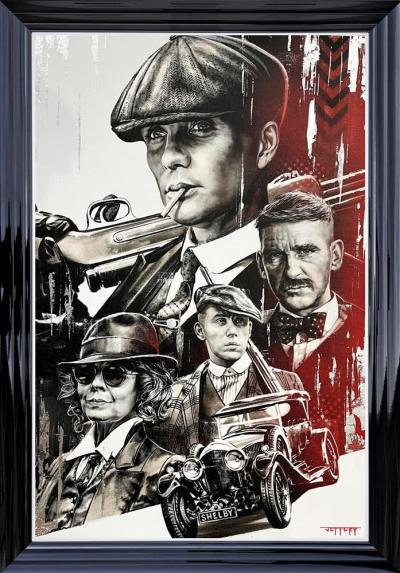 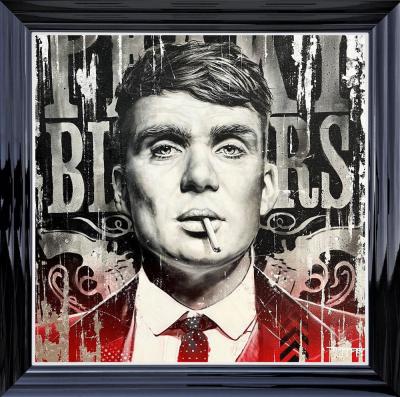 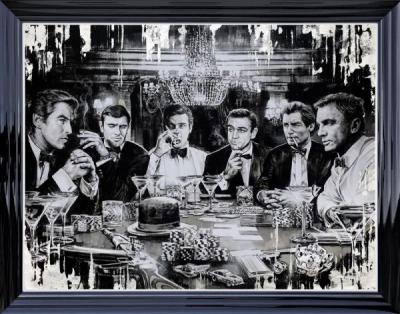 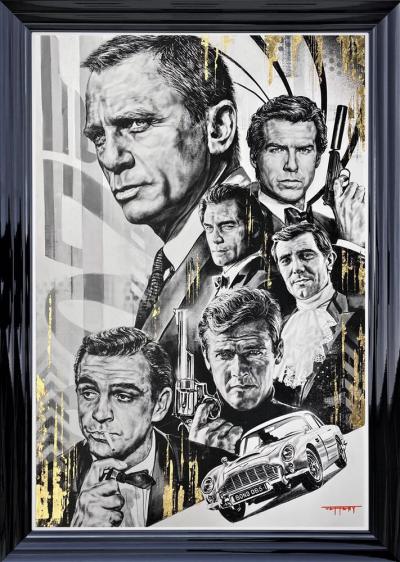 View All Art Works By Ben Jeffery
Family trees and finding about your ancestors is interesting at the best of times, as we strive to discover just who weï¿½re all connected to. And not in a social networking fashion; weï¿½re talking about something far more substantial than that. Leading a new generation of landscape artists (although not specific to one genre of art), Ben Jeffrey discovered at some point that his family was linked in with the Varley family; with John Varley of course being the revered 18th Century watercolour artist no less. Which just goes to show the importance of bloodlines.

Born in 1986 and bred in the North London suburb of Barnet, Jeffrey, unsurprisingly, advocated a keen interest in art from an early age, and ï¿½ even more unsurprisingly on learning his family tree ï¿½ when in particular his grandfather introduced him to the work of John Varley. Secondary school provided the environ for Jeffrey first coming to the conclusion that he wanted to take up art as a professional vocation in life, and more likely in the aftermath of a seemingly harmless wager he had with his then classmates. Bets were taken between them as to who could produce the best portrait of someone for their impending mock GCSEs. Rising up to the challenge, Jeffrey decided to paint the likeness of his father, the finished result of which garnered plaudits from his entire class at the time.

Despite proceeding to study art to degree level, Jeffrey considers his personal style to be very much self-taught, yet admits to having received a great deal of guidance and invaluable advice over the years. Expanding on his college and university experiences, Jeffrey concedes that in his estimation students were left pretty much to their own devices once theyï¿½d settled upon subject matters in conjunction with their tutors and asked to complete a portfolio of work that would visually account for the development and evolution of that initial creative seed. What Jeffrey seemingly questions is that lecturers didnï¿½t appear to teach them techniques as such, which ultimately meant they had to forge and manifest them of their own accord. Although not a damning indictment of a failed system, nevertheless a steep learning curve for a young, still impressionable Jeffrey and his art school peers.

Thankfully any shortcomings during his further art education years were soon overcome as Jeffrey pursued his own creative agenda, and forged ahead with his knowledge, understanding and tentative application of oil paints. Whilst he admits his tutors at various junctures werenï¿½t overly enthusiastic about his oil administrations, his fellow classmates were more complimentary and actively encouraging. Picking up and tailoring his own methodology and applied techniques in relation to oils, Jeffrey admits at the start, as with many things in life, it was a case of trial and error, especially in relation to controlling the paint and disciplining his dispensing of medium.

Jeffrey doesnï¿½t mask the underlying fact that on occasions ï¿½ and as part of his unique approach to his compositions ï¿½ the painting literally evolves whilst he paints it. While he may harbour a rudimentary shape and mental outline to a piece, the creative assimilation of it may be less structured and pre-ordained. Jeffrey goes as far as to admit that the selection of final colourations can be last minute and off the cuff to a certain extent. Detailing how he constructs his typical works of art, Jeffrey employs two phases, initially flooding the entire canvas in base colours, before adding a secondary layer, thus accumulating more considered depth. Taking his mind off the composition for a day or so, Jeffrey then returns to the scene to evaluate the study at this stage, thus enabling him to force any changes that need to be realised.

Discussing inspiration and influences for his pieces, Jeffrey draws most of it from that which he absorbs on his daily travels and periods of time spent at either of his parentï¿½s rural properties in Herefordshire and on the Isle of Harris. Both of which are said to command excellent vistas which provide a constant source of visual stimulation for the latter task in hand, once Jeffreyï¿½s captured this arresting scenery in improvised sketched form or care of the odd photograph or three from the outset. Not restricted to landscapes, as mentioned earlier, Jeffrey also explores the possibilities of portraiture, with increasing recent forays into this discipline, with supporting evidence taking the form of Marilyn Monroe, Amy Winehouse, Twiggy, Audrey Hepburn, Jimi Hendrix, Eric Clapton and Michael Jackson amongst others to date. Aside from his love of oils, Jeffrey also champions pencil work, and through both materials he creates his trademark vivaciously coloured, unique and highly modern styles of composition.