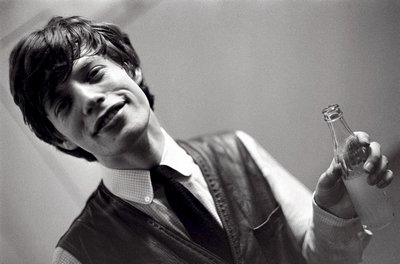 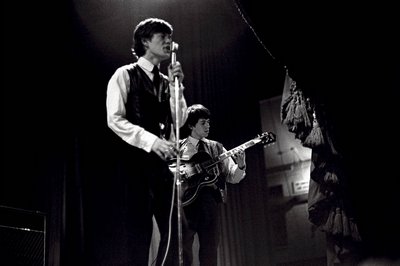 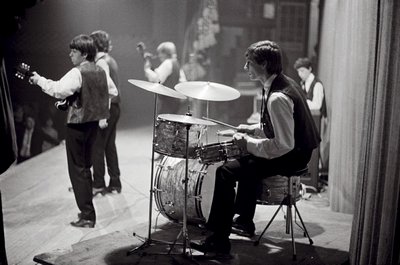 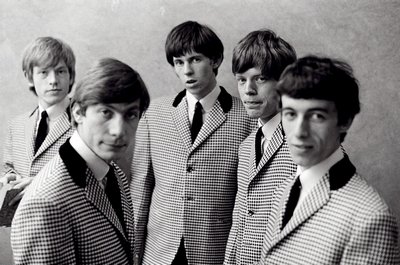 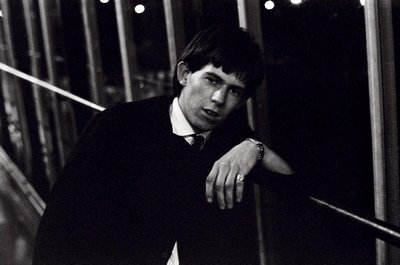 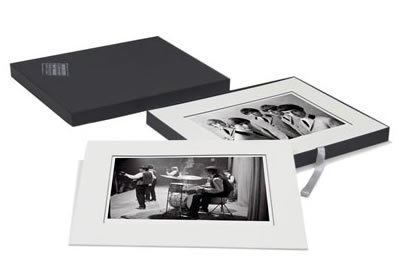 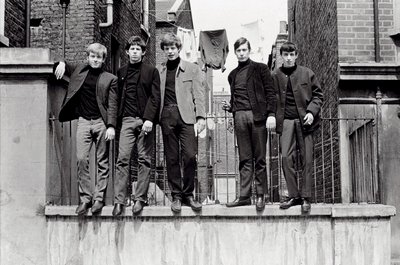 View All Art Works By Phillip Townsend
As the Sixties swung and Britain subverted the old order, photographer Philip Townsend was there to record all the prime people of the time, beautiful and ugly alike: the debs and their beaux, louche lords and club owners, press barons and business moguls, stars and socialites, artists and creatives, royals and ruffians, and above all the new aristocrats of pop and rock, spearheaded by the Beatles and the Rolling Stones.

Remarkably, Townsend's entire photographic career exactly spanned that most remarkable of decades, when London was the coolest of capital cities. He took his first serious pictures in 1960 then, in 1970, he put away his cameras for good and casually consigned his pictures to a cupboard. It was only in recent times when he looked at them seriously again, that he found a half-forgotten treasure trove; a time capsule that vividly resurrects those photogenic times. The rescued works are now sought after by magazines and newspapers throughout the world, by galleries such as the National Portrait Gallery, and by collectors worldwide. The reason is simple: Philip Townsend's pictures are the Sixties.

While other photographers took portraits, often closely cropped, Townsend instinctively widened his frame to include backgrounds, landscapes and the sheer feel of the period. A fine example is his portfolio of the Rolling Stones, including their first ever picture sessions, when they were broke and hungry, without a recording contract, a band not yet on the run. Townsend bought them barbecued chickens and set about fostering the semi-delinquent image which they still cultivate today. It has been said that while the Beatles, whom Townsend also photographed in their first flush of fame, were bad boys turned good through the influence of their late manager Brian Epstein, the Stones were goodies who became stage baddies.

Their first manager, Andrew Loog Oldham, whom Philip had met as a young chancer on the waterfront in Monte Carlo, was grooming an unknown group for stardom and needed an image-maker to make the dream happen. The group was the Rolling Stones, and his brief was to make them look "cruel, tough and streetwise". Townsend's innovative pictures have never been bettered.

He moved effortlessly into the nascent world of rock, photographing the Beatles many times, as well as other pop icons of the Sixties such as Gene Pitney, Johnny Ray, the Searchers, Jimmy Page of Led Zeppelin and Peter and Gordon (whom he briefly managed), Twiggy, Charlotte Rampling and Princess Alexandra dancing with Marlon Brando. But there was also a serious side to his work. For instance he photographed the aftermath of the 1966 Aberfan mining disaster with great sensitivity.

At the end of the decade he abruptly abandoned his cameras and his career in photography. "I suppose the magic of the 1960s was beginning to fade anyway," he says now, trying to rationalise his decision, "but if there was a turning point it was when I was standing with a load of snappers in Whitehall, trying to get a picture of Cabinet Minister Patrick Gordon Walker, who was about to resign. One old boy turned to me with a wink and said, "He'll be coming out the back of the building, not the front. Trust me, I've been doing this for 45 years". I thought, I don't want to be doing this in 45 years. So I just stopped."

Unlike most of his contemporaries from those casual times, Townsend was shrewd enough to keep his copyright. His unique collection is one of the few to remain in the hands of its creator. He once said that "photographing people is like shooting ducks". Few photographers have aimed better - or bagged better trophies.