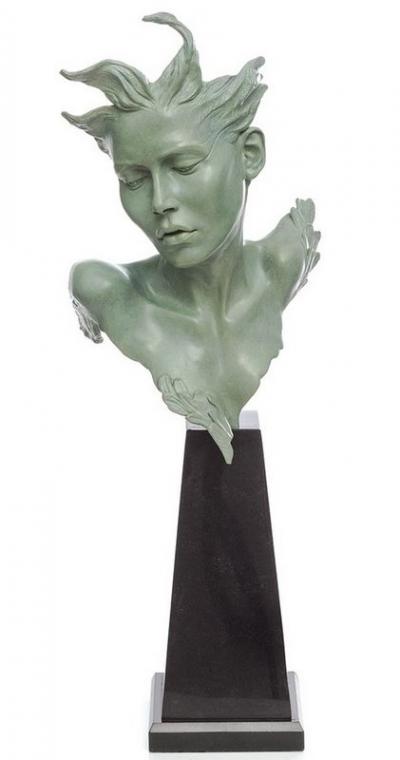 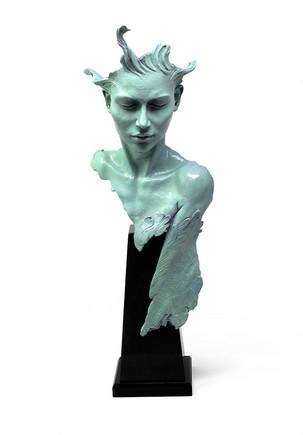 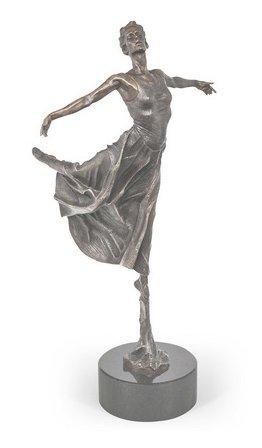 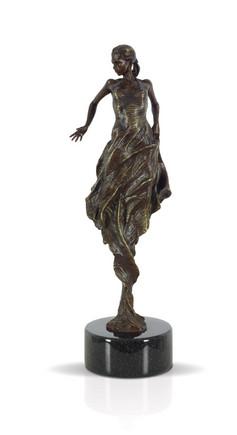 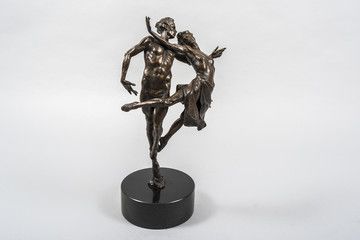 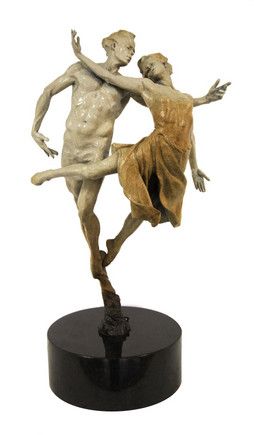 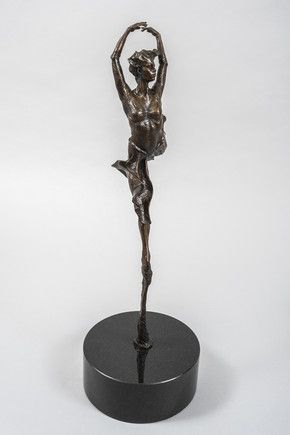 View All Art Works By Carl Payne
Where do mythical gods and goddesses, religious and fictitious characters and world famous footballers sit side by side? Not literally that is, more on a CV? Well the answer is, in celebrated contemporary art sculpture, Carl Payne’s back catalogue of strictly three-dimensional creative works to date. The man behind a host of stunning bronze sculptures, Payne seeks inspiration and emotional reference points, artistically-speaking, from Rodin, Alfred Gilbert and Charles Sargant Jagger as well as the Pre-Raphaelites, whilst elsewhere he’s creatively driven by music and the female form he’s gone on record as having said.

Born in Staffordshire in 1969, Payne remains living and working from his Midlands’s bolthole to this day, having completed his education and training at a triumvirate of respected seats of learning relative to his future industry, including the Burslem School of Art, the Henry Doulton School of Sculpture and Stafford College as part and parcel of his academic upbringing, where the advanced study of Figurative Sculpture was starred from an early juncture.

Following a successful start to his career in England and Ireland, Payne was offered a role with Callaghan Fine Paintings and Works of Art in 2004, and used this time well to originate and develop sublime individual contemporary sculptures. However, Payne was invited to fulfil his first public sculpture commission in 2000, since which his roll of honour has made for impressive reading, and all of which expertly bronzed examples possess and project a degree patience, accuracy, commitment and of course the pre-requisitional, artistry.

Otherwise, Payne has been called upon to complete bespoke commissioned bronze sculptures from the private sector, to create the life-sized likenesses of esteemed footballers; George Best, Bobby Moore and Pele and record-breaking athlete, Roger Bannister. Payne’s favourite contemporary art sculpture is said to be his ‘Sir Stanley Matthews’ statue which takes pride of place outside the Britannia Stadium (Home of Premier League, Stoke City FC). An opinion shared by the experts, who universally agreed that the piece is technically challenging, dynamic, historical and unique; all of which superlatives helped secure it the title of the best sporting statue in Europe.

Payne’s career continues to go from strength to strength, as the commissions continue to pour in from far and wide, all of which has cemented his enviable reputation for fine quality workmanship both in life-size format and smaller gallery pieces, the latter of which are readily available to purchase at selected galleries throughout the UK.