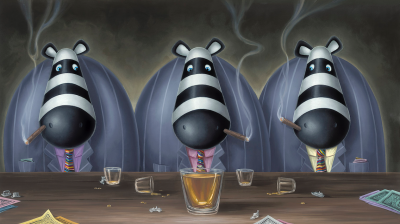 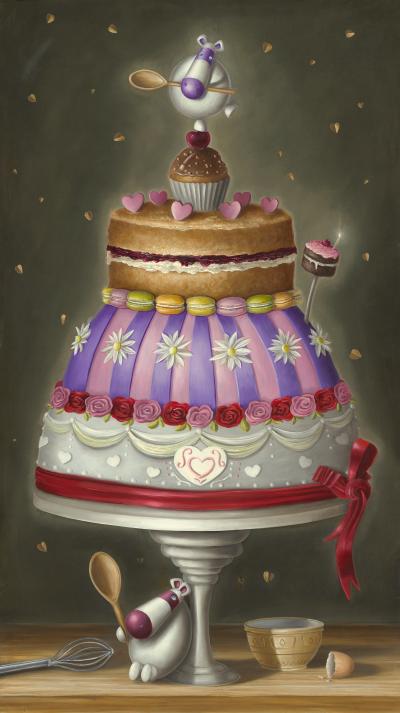 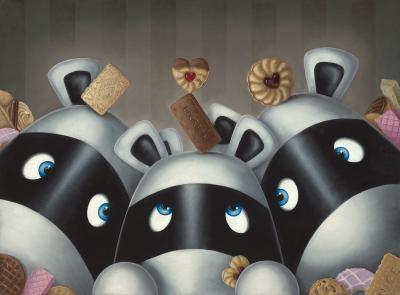 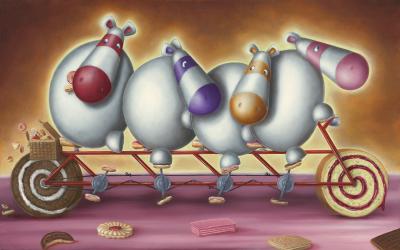 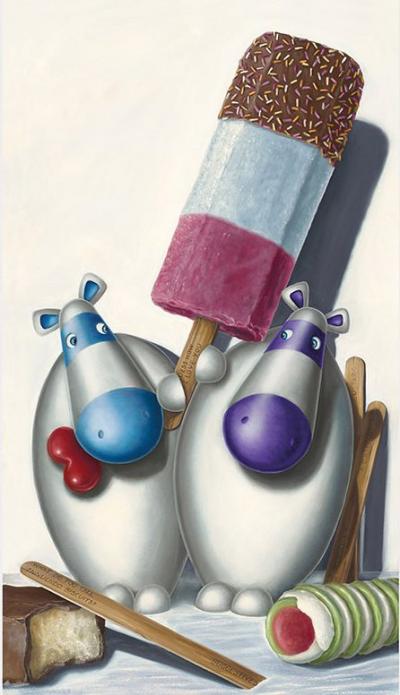 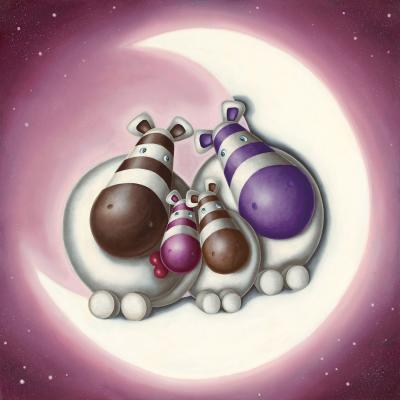 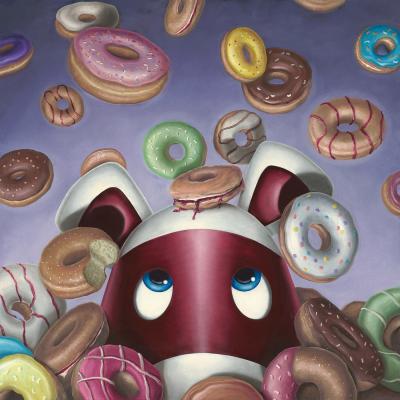 View All Art Works By Peter Smith
Peter Smith was born and bred in Mansfield in Nottinghamshire in 1967, and recalls an avid interest in art from an early age in his upbringing. A young, impressionable Smith would take a deal of pleasure in witnessing every facet of life that evolved around him during his colourful and happy childhood, and borne out of this was the nagging urge to share this sense of wonderment with others. Which led Smith to painting as a means of conveying and expressing the things that he paid witness to. Receiving a small watercolour paint set around that time meant that Smith could record everything he observed on his travels. And as a kid, that accumulated to a lot of mini-adventures. Childhood memories of long summers and cold winters, the excitement of birthdays and Christmas never left me over the years, and it's these feelings and playful emotions that still ring true in the very character of the artist’s work today.

Cats, dogs, people…you name it, and an enthusiastic Smith painted it. And everything that the eager youngster committed to paper back then took the self-same simplistic form. Smith explains, looking back, that it was the shapes and colours that fascinated him most, and in his excitement at attempting to convey these more often than not his fledgling art forms would degenerate into generalist swirls of colour with little descriptive note or subtext. Smith suggests that this process was formed the building blocks of his art education, which came on in leaps and bounds both at school and then still further in his lines of employment that followed. Those final, additional building blocks were extracted from the years Smith spent as a surveyor (which encouraged an accuracy to his artwork), a computer programmer (which engendered a methodical and meticulous approach) and as a graphic artist in the fashion industry (which afforded him an appreciation of colour and composition). So all in all, Smith acknowledges that this piecemeal creative journey all contributed to the final visual architecture that enables him to do what he does today.

When pressed on the subject of inspiration, Smith is quick to point out that these derive from everyday occurrences and visions that confront him. People passing by on the street, going about their daily, people the artist meets during the course of a day or week, the feelings he experiences with these very human interactions, the quirky animals that cross his path, the strong colours and strange concepts that tend to greet Smith with an alarming regularity by all accounts. All of it conspires and manifests itself deep in his subconscious; then ready and waiting to visually regurgitate. This next phase is the most emotionally draining, yet creatively enlightening at the same time, when with hundreds of images wrestling for Smith’s attentions leap out onto his sketchbook which he can literally fill within a very short space of time. However, by recording this cerebral mish-mash then and there, Smith has a pictorial diary at hand to draw on and act as his instructional manual of sorts when priming the actual canvas and sharpening his tools of administration.

Aside from these everyday muses, Smith admits to being inspired by some of the heavyweights of artistic quirkiness and masters of surrealism, citing both Will Bullas and the mighty Salvador Dali as two such exponents who’s works and approaches are never far from his own mind when harnessing that creative surge to see through his own, unique studies. To Smith, the sketchbook holds the secret to the surface work alone, whilst it’s only when immersing himself in the painting that his real emotions and thoughts on that specific note emerge. When it comes around to flooding the compositions with colour, Smith reverts back to his fashion industry background and the mantra to provide strong visual statements at every turn. With this in mind Smith plays up to the crowd by exaggerating a pivotal part of the study, to instigate a connection between the canvas and the viewer, with people’s eyes being a favourite aspect to draw attention to. Smith’s trademark works demands that we place ourselves in the frame, imagining ourselves as one of the characters staring out from the canvas; and then implores us to read the composition title and attempt to distinguish the feelings and sensitivities Smith himself encountered when piecing the picture together.