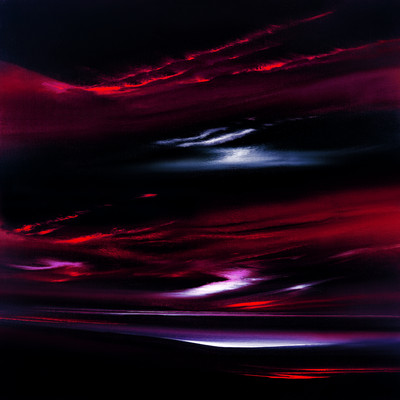 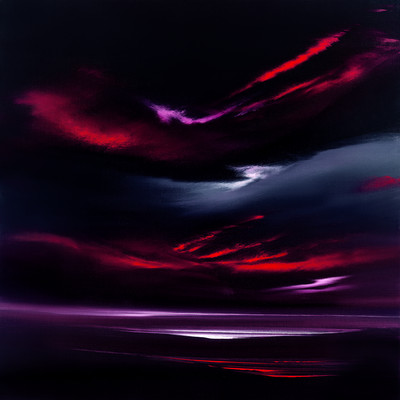 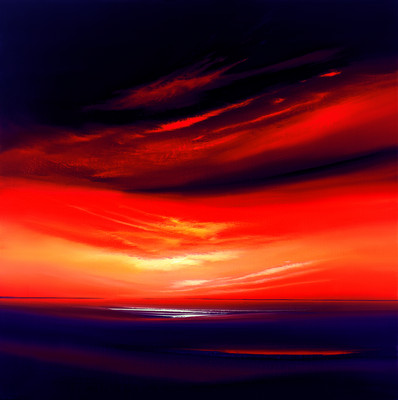 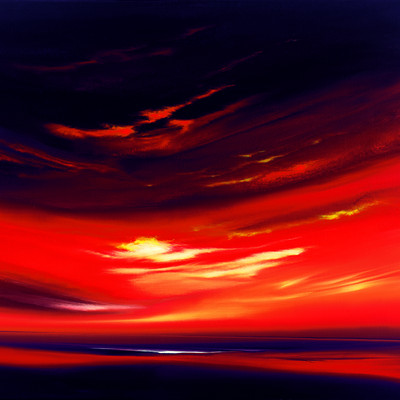 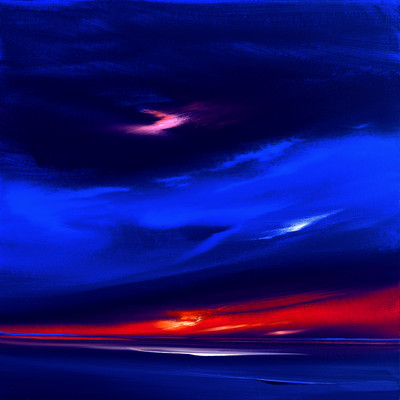 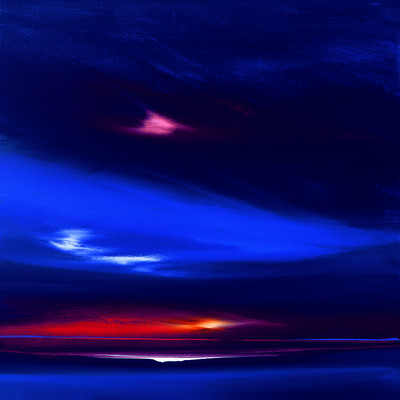 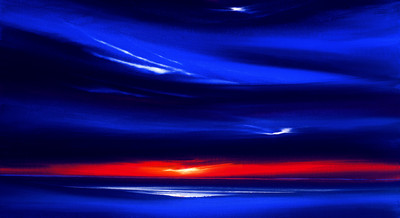 View All Art Works By Jonathan Shaw
There’s way more to critically acclaimed contemporary landscape artist, Jonathan Shaw than first meets the eye. Like for example, the fact that he’s pretty darn useful/good at contemporary figurative art too, which perhaps isn’t as flagged up as it should be. But then that’s what we’re here to do. Yup, landscapes aside Shaw has created predominantly pastel likenesses of a host of instantly familiar faces from the worlds of film and music. The eclectic likes of Johnny Depp, John Wayne, Frank Sinatra and Orson Welles amongst others.
According to the celebrated contemporary landscape AND figurative artist’s own website, ‘The World of Jonathan Shaw is a place of sweeping skies vivid colours and smouldering horizons inspired by the artists extensive travels’. Which is quite the statement/intro by all accounts. But then totally justified as soon as you make yourself familiar with his signature works; or simply reacquaint yourselves if a little rusty. Born in Leeds, Yorkshire in 1959, Shaw was destined to follow in his father’s footsteps, who himself was something of a painter before him. He, Shaw Jnr, recalls avidly watching his father at work all through his own early years and sensed that one day he too would perhaps forge a living from his own brand of art. Having said that, Shaw’s first foray into the world of employment might well have been of a creative calling (it was; landing an interior design role apparently), yet he knew deep down that this wasn’t how the story ended.

Distracted by life itself and feeling unsettled/unfulfilled in his then position, Shaw turned his back on the rigours and formality of the 9 – 5 and instead embarked on a grand tour. As they called it in Venetian times. Shaw simply travelled we believe, in order to see the world and absorb as many different cultures as he could. He funded his adventures by selling paintings as he went; paintings inspired by the sights and sounds that were presenting themselves to him on his travails. By selling his work with such ease and regularity, Shaw was suitably confident that maybe, just maybe he could do this for real when he returned to familiar shores. Which he duly gave a go back in the UK, once settling again, resulting in the opening of his own gallery.
For the next six years Shaw dedicated his life to his gallery, and simultaneously threw himself into his art on a professional footing. During this productive and very creative passage of time, Shaw adopted and ultimately embraced new working methods and illustrative approaches to the work that was set to define who he was as an artist and where he was going in terms of his specific art/genre preferences. A more spontaneous ideal came about after trial and error, followed by the development and a natural evolution of style centred round more freedom in Shaw’s painting.
What transpired were stunning landscapes depicting rousing and fastidious detailing in both obvious halves of each composition Shaw manifest, with very clear boundaries - yet equal graphic bragging rights – subdivided between land and sky. Although it takes more than the casual observation to appreciate this. What we do routinely gaze out upon though are soft, sweeping skies, evocative and stripped back, exposed, and contrasting landscaped vistas beneath which more often than not take your breath away. Shaw’s favourite subjects come to him so naturally, and are the by-product of the time he took out to travel when he did. And to visually document what he was privileged to witness, including these signature exotic skies and tropical seas. It’s no surprise then to learn that Shaw has become one of the country’s leading and most successful contemporary landscape painters of the past decade or so; a reputation that he continues to enjoy and build on today.
Represented by one of the UK’s foremost fine art publishers, Buckingham Fine Art, Shaw is no stranger to industry and peer recognition, and has been shortlisted and nominated by the prestigious and widely-respected, Fine Art Trade Guild on numerous occasions since turning professional. Back in 2003 Shaw was put forward for the ‘Best Up and Coming Artist’ award, a feat he repeated a mere 12 months later, whilst that very same year he didn’t leave empty handed by being in receipt of the Guild’s ‘Best Selling Artist’ gong for his troubles; whilst in 2005 Shaw bagged the same award to add to his expanding collection.