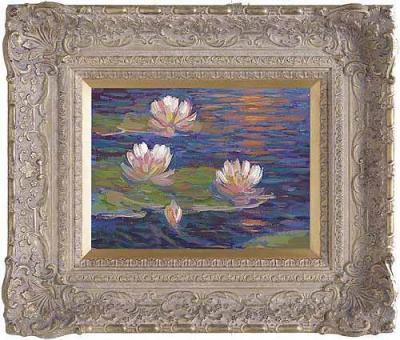 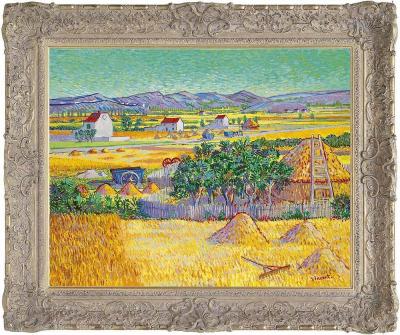 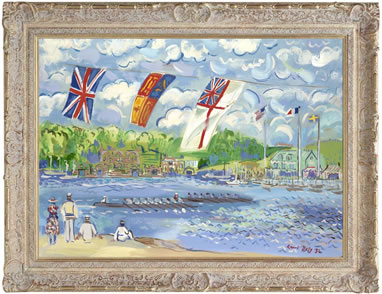 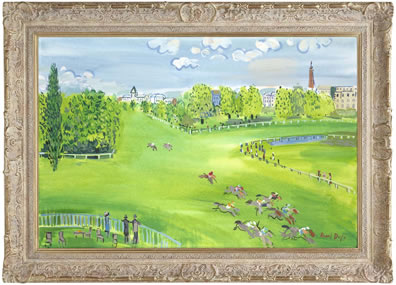 View All Art Works By John Myatt
Born in 1945, John Myatt grew up as the son of a farmer but upon coming of age attended art school and discovered an innate talent for mimicking other artists' styles. Upon graduation he worked as a songwriter, writing such songs as the single "Silly Games", a UK Top 40 hit for Janet Kay in 1979. Soon afterwards he became a teacher in Staffordshire.

With his wife leaving him in 1985, Myatt gave up his teaching career to spend more time with his children and began painting for a living, relying on his roots as a mimicking painter to copy original works in the style of well known artists. He placed an advertisement in Private Eye magazine, reading "Genuine fakes. Nineteen and twentieth century paintings from £150". At first he was honest about the nature of his works, assessing them to his customers as fakes and nothing more, however, one of his regular customers, a man named John Drewe, re-sold one of his paintings, "Albert Gleizes", claiming it to be an original work to art dealer Christie's for £25,000. Upon telling Myatt of this sale, Myatt was hooked in and became his accomplice in the fraud, painting many works in the styles of many master painters.

Over the course of a decade, Myatt guiltily painted around two hundred forgeries and regularly delivered them to Drewe in London to be sold off, Drewe in turn sold them to the auction houses of Sothebys, Phillips and Christie's as well as to an array of dealers in New York, Paris and London, his recipients believing them to be genuine. However, the fraud was cut short and in September 1995, Myatt was arrested. Quickly confessing to the fraud, he offered to return the full sum of £275,000 that he had made in order to convict his former partner in crime, John Drewe, feeling guilty over the deception and Drewe's more recent attitude of their charade.

The police then raided Drewe's gallery in Reigate, Surrey, on April 16th 1996 and found the materials he had used to forge the certificates of authenticity and had gone to the additional lengths of altering the provenances of genuine paintings and had added intentionally misleading documents to many intitutionalized archives to help prove the forgeries authenticity. The trial against Myatt and Drew began in September 1998 and concluded on February 13th 1999. Myatt was sentenced to one year in prison due to his assistance in convicting Drewe and the latter was sentenced to six years in prison, they served four months and two years respectively before being released. Upon his release Myatt now works alongside the authorities to expose those associated with fraud.

Since his release, Myatt has continued to paint a variety of portraits and clear copies through commissions and has held numerous exhibitions of his works with the faked paintings marked deliberately as forgeries, many selling for up to £45,000. A film began production about Myatt's case in 2007, the title is reported to be "Genuine Fakes". He additionally has his own TV Show on Sky Arts called "Fame in the Frame" and sits privately with celebrities, painting a portrait of them in the style of a famous artist, hosting such celebrities such as Paul Cezanne and Stephen Fry on his show.