View All Art Works By Inam 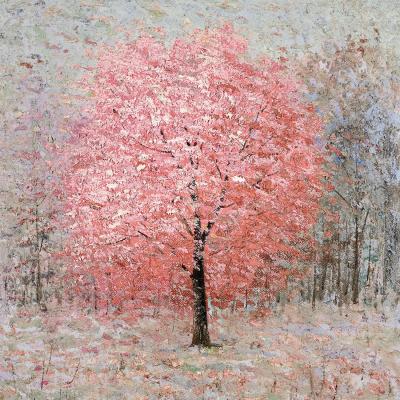 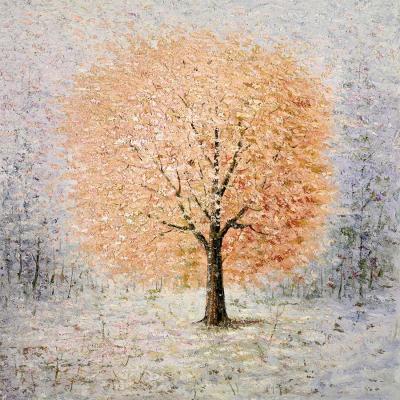 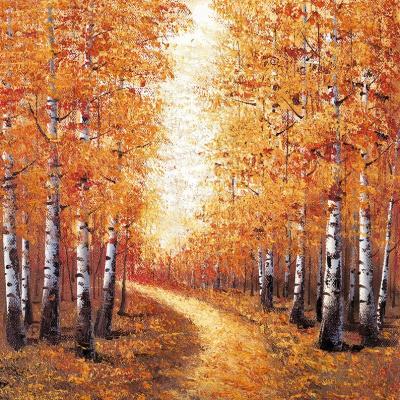 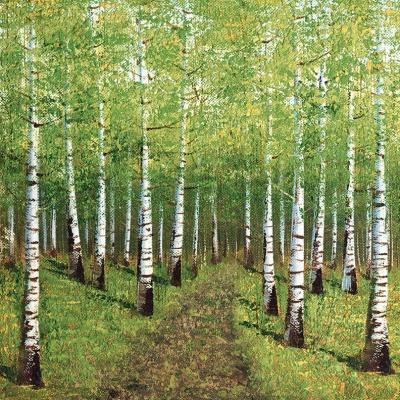 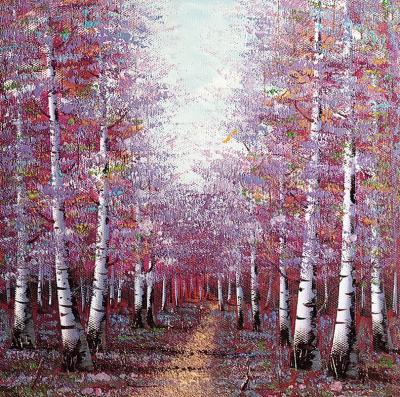 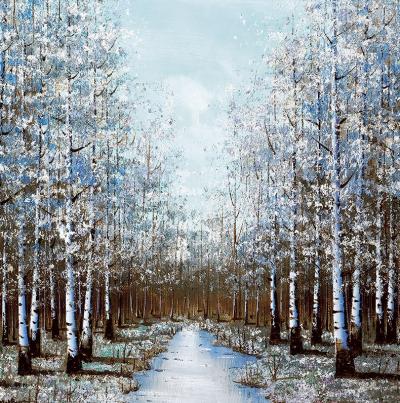 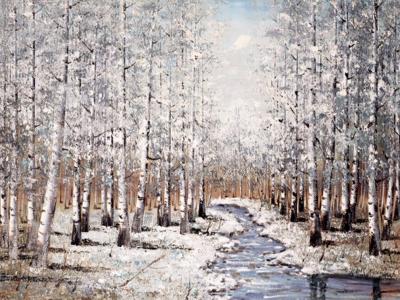 View All Art Works By Inam
There’s atmospheric paintings, and then there’s atmospheric paintings by Inam. The Karachi-born and bred artist captures and celebrates the moods, mystery and magnificence of one of nature’s simplest, yet most prolific creations. The humble, yet life-giving tree. Demonstrating a particular fondness for silver birches, Inam seeks to portray woodland and forest vistas with a haunting depth and character which remains in the subconscious long after you’ve distracted your eyes from his mesmerising, very personal work in oils.

The way light manipulates each scene is pivotal to Inam’s pieces, be it the cold, harsh light of day or the stunning, artistic licence he affords his night visions which insist on moonlight as its major lead. Snow, frost, ice and most notably, mist play key roles in Inam’s considered approach to his depiction of our blessed woodland, with the occasional introduction of streams and pathways to lend a different perspective and credence to his signature artwork.

Inam tends to favour deep reds and vivid crimsons, when affording his trees, leaves and seasonal coverings, as well as golds and sienna, hinting at autumn yet set in a time that doesn’t necessarily rely on calendars or the invention and deployment of nature itself. A silver birch has rarely been caught in time in such a glorious, illuminated representation, and the way in which he tells the story of towering trees and the most silver of silver birches is joyous, as he blends colours and textures to devastating – yet clean cut, linear – effect.

Inam practiced the rudiments of sketching and painting at a young age, growing up in Pakistan, encouraged by an influential art teacher who afforded him a priceless creative, yet at the same time, technical grounding. With an apparent insatiable appetite for artistic education and development, Inam travelled far and wide to seek inspiration and differing perspectives on the unwritten rules of artistic engagement, attending three separate schools on his journey of self-discovery and creative enlightenment.

When broaching the subject of these formative years, Inam describes how he extracted something crucial to his future range of artistic expression at each of the triumvirate of seats of learning; London, Istanbul in Turkey and Atlanta, Georgia. He talks of discipline being as integral as the sources of inspiration themselves, when shaping his future style.

Inam is no stranger to experimentation through his art, and concurs that he’s explored many different art types, including abstract, still life, portraiture and landscapes before settling on the latter, which has become his trademark and default setting in the contemporary art world.

Now a citizen of the United States, Inam made the commercial breakthrough as a professional artist in 2001, yet in next to no time he was invited to showcase his work in cities as diverse as his native Karachi to Dubai and Las Vegas. It’s this opening of doors, that today sees his art embellish the walls of mansions, boardrooms and even yachts across the globe, as a result of commissioned briefs.

When drawn on the way in which he sees his art, Inam is quick to point out that; “When an artist's inner feelings are outwardly expressed, true art is born. A work of art which did not begin in emotion is not art."