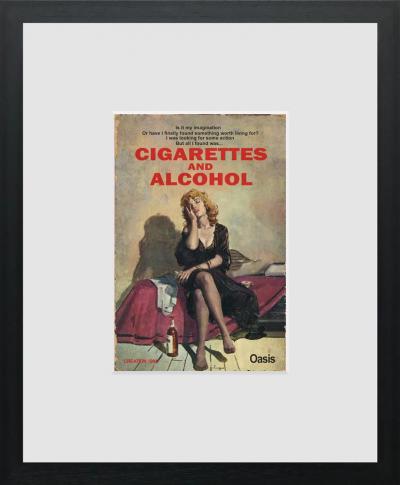 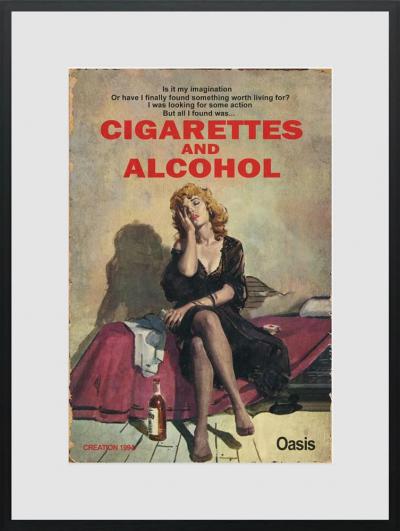 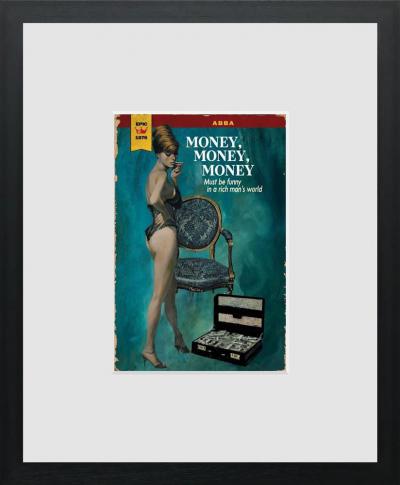 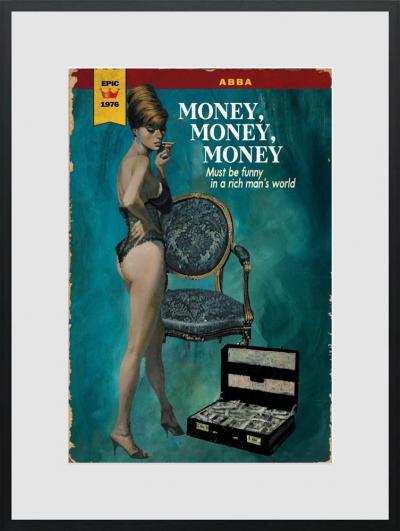 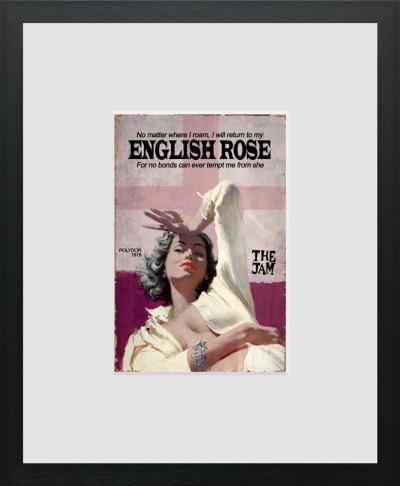 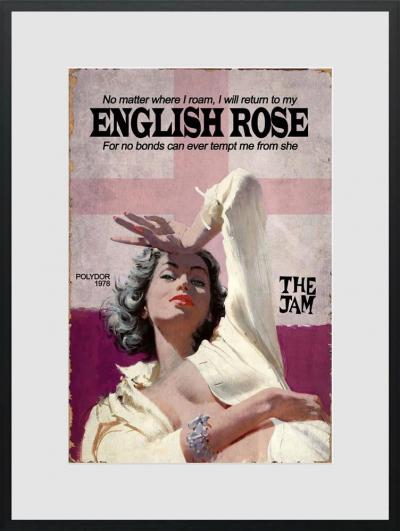 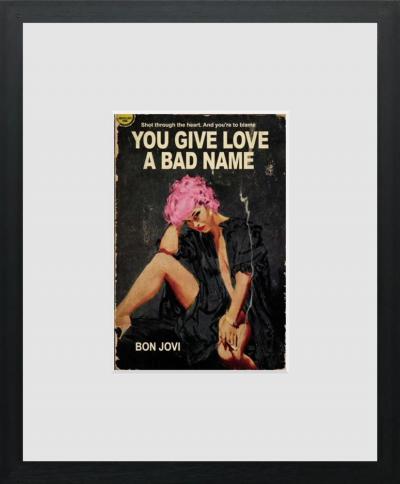 View All Art Works By Linda Charles
‘Natural, meditation, essence, contemplation’ and ‘aspects’ are words, or rather titles, which crop up with regularity when looking through popular contemporary abstract artist, Linda Charles’ works of art. Not that this is A) a bad thing or B) implying that she’s a hippy, merely an observation. And to be perfectly honest, the titles lend themselves with aplomb to Charles’ enticing, calming pieces which are habitually very easy on both the eyes and mind. Series of shapes, hints and sweeps of purposeful colourations and a measured juxtaposition betwixt the core components of the compositions mark a typical Charles piece out from an equally abstract crowd, and thus draw people in. which is of course, the point.

Charles was born in 1969 in London, and was doodling, sketching and drawing from the get go as the artist herself recounts things. Once she’d got secondary schooling out of the way Charles headed due North by North, destination Scotland’s prestigious Herriot Watt University, where she applied herself diligently to the study of textiles and fashion. This in turn led Charles down the path of abstract art, which she incorporated more and more into her initial creative works. Charles concurs that she adapted heavy degrees of texturing into her then works, as she strove to find a true direction in which she could go forth, experimenting widely with materials such as gold and silver leaf during this exploratory period in her personal design education.

As it happened, and coinciding nicely with the interior design boom experienced in the early 2000s (helped along the way at the time by a succession of home make-over TV programmes), Charles found her bold use of colour ways lent itself in terms of the current trends and sudden wholesale demands for this style and presentation in a domestic surround. Subsequently Charles’ work began to sell in large numbers worldwide; thus establishing herself as a full-time professional artist there and very much, then.

Today Charles calls home a beautiful corner of Hertfordshire in England’s South East and just outside of its capital city, London, and in this tranquil and inspiring rural surround Charles has evolved her signature art work to embrace real life imagery, to work, illustratively, hand-in-glove with her default abstract compositions of which she’s built an enviable reputation for the manifesting and production of in the intervening years. Indeed, Charles readily admits to absorbing the boundless and infinite natural beauty and inspiration on her doorstep, by immersing herself in it at every opportunity as a perpetual source for her accumulated bodies of work. One such naturally occurring source of inspiration is Hatfield Forest, which is a National Trust-owned stretch of prime hunting forest, once frequented by Henry VIII, which is characterised by a wealth of incredibly ancient trees, a large lake and a gorgeous Shell House. It’s here that Charles is free to let her creative mind roam and wander as much as her physical form, and needless to say she never takes in the sights and sounds of Hatfield Forest minus her sketch pad or camera close at hand.

If she had to label herself, which modern society so often dictates, alas, then she’d adopt the tag of being a ‘contextual painter’, which she guesses fits with her mantra of approaching each composition as part of a whole, complete and imagined interior landscape. She’s also a strong advocate of the connection between colour and mood, and with this in mind – coupled with the artist’s own positive energies and personality –Charles typically seeks out vivacious and emotionally uplifting hues and saturations in which to colour her pieces. What’s more, Charles’ background in fashion and textile design has had a profound effect on her work, with texture playing a vital part in that all-important finished image.

Many of Charles’ paintings are now in private collections throughout the UK and she also has a huge following across the Atlantic in America.