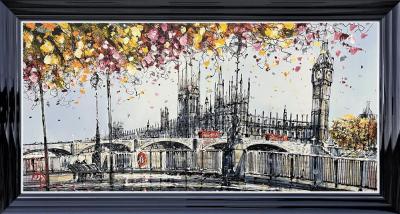 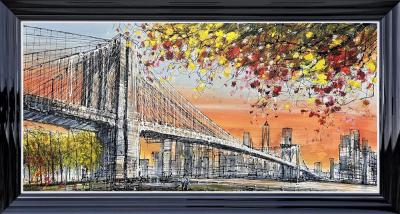 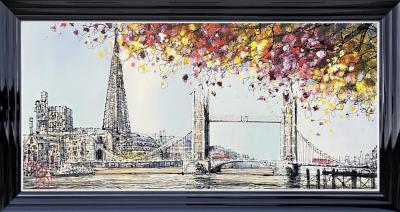 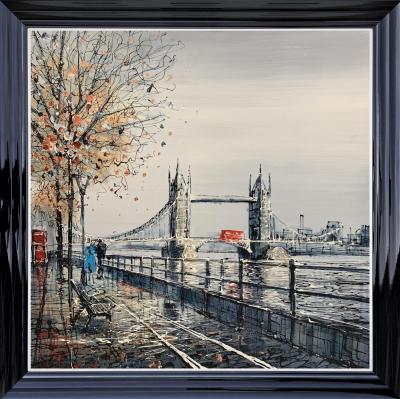 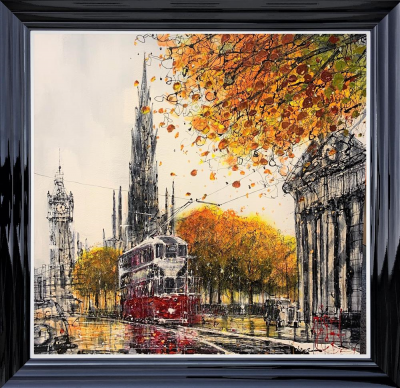 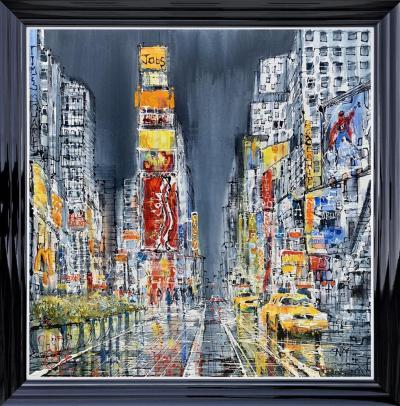 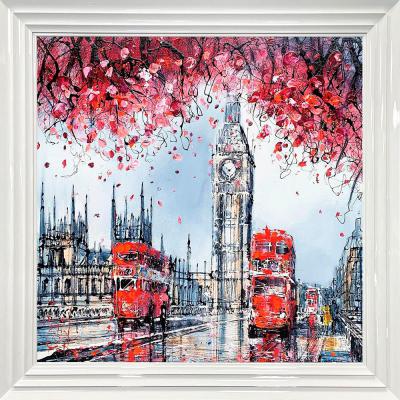 View All Art Works By Nigel Cooke
Born in Mirfield, West Yorkshire, Nigel Cooke has art running through his veins. After leaving school, he joined the Merchant Navy and subsequently has held numerous jobs on the road to becoming a full- time artist.

Most notably, these included joining Butlins as their resident caricaturist and entertainer. Later, he progressed to opening caricature concessions on Blackpool’s Central Pier and Pleasure Beach, in the Trafford Centre Mall in Manchester, and at Alton Towers. Furthermore, he has also worked as a character designer for the Hong Kong based C.J.M International and remains a member of the National Caricature Network in USA.

Following his extensive stint as a travelling caricature artist, Nigel began to look to translate his unique point of view into other subjects. Reminiscing on all the places he had visited and worked in, Nigel began painting cityscapes, which elevated his illustrative style into fine art. His unusual, dynamic and unmistakable style creates wonderfully textured scenes that have intricated, layered details.

Nigel has sold paintings all over the world, with particularly strong sales in the UK, the USA and the Far East. Spending years perfecting his ‘drippy’ style, he has now become one of the UK’s most popular artists.