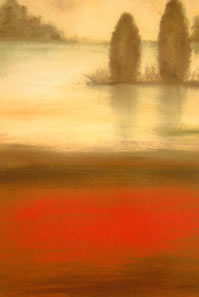 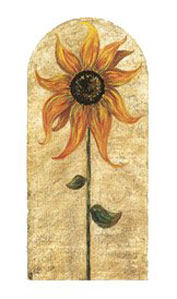 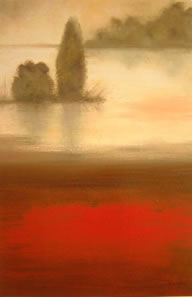 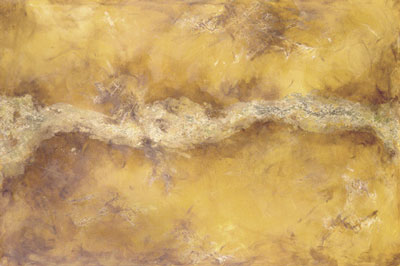 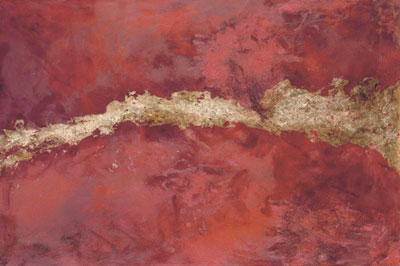 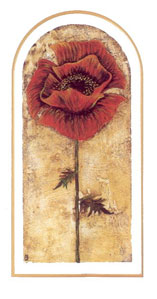 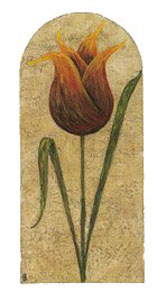 View All Art Works By Kelly Jane
Celebrated and hugely-popular contemporary fine artist, Kelly Jane recalls her schooldays well, especially her junior school ones. She particular remembers school plays or other large projects which took place and being in the thick of the artistic action when the chips were down/pressure was on. Which makes it all sound a little, Young Apprentice, when it wasn’t. But what did emerge at this time was that Jane possessed a natural flair and gift for art. Something which sadly remained dormant during the subsequent chapters of her life. Having said that, architecture and design weren’t that far removed from the fundamentally self-governing artistic fray, and reeked of its own creative musk. And as it happened, turned out to be the line in which Jane pursued as she plotted the coordinates of an initial career as an Interior Designer/Architectural Technician bod.

In this role, she was responsible for originating and designing the décor and furnishings for pubs and clubs. Which was obviously a rewarding role in many ways. Jane was fortunate enough to have worked at several companies, completing strategic corporate briefs for high profile names in the industry like Ansells and Rank Leisure. Shortly afterwards, Jane became involved in the development of the Birmingham International Convention and Birmingham National Exhibition Centre to add to her CV.

The main problem Jane had with this – long after the honeymoon period had elapsed of course – was that despite the position calling for a creative eye and judgement, she was ultimately strictly adhering to someone else’s visions. And it was roughly around this juncture that Jane craved full creative control as a full-time artist in her own right. But with bills to pay and mouths to feed, etc, Jane had to knuckle down to her 9 – 5 in the meantime. Her 9 – 5 did change eventually, yet still wasn’t quite what Jane had in mind, as she moved into the world of picture framing, landing a job at Belgravia Picture Framing. Yet it wasn’t long before she came to the conclusion that she could paint pieces every bit as good as the ones she was being paid to frame. Or at least a percentage of them. Did we not say, Jane had painted for pleasure whilst employed full-time and paving a career for herself, hitherto.

In the fullness of time, Jane was coerced by family and friends to submit her own portfolio of work to a gallery, to see if she could cut the real artistic mustard; not that they ever doubted her. And boy could she. And her confidence grew with every sale of her works of art. What make’s Jane’s story all the more impressive is that she’s entirely self taught, having never fulfilled her ambition at college in a further educational context or environ.

Colours. All manner of colours feature predominantly in Jane’s hallmark pieces, although perversely, this isn’t necessarily visually echoed or played out in her final studies, with something as random or nondescript as mud wedged on a pair of shoes becoming a hue or saturation starting point for that completely unrelated landscape pictorial, let’s say for argument’s sake. In Jane’s own words she says; “Sometimes my inspiration comes from something tangible and others it’s hard to pinpoint from quite where the idea has arisen”. On the subject of influences, Jane adds (somewhat contrarily); “If I were to choose a favourite artist then it would most certainly be Monet, but I would not cite him as an influence”.

Due to Jane’s hands being so tied in her previous, more corporate work environ, her paintings convey a new-found sense of freedom and fluidity as you might expect, and on occasion really goes to town with the creativity. Jane’s notebook is never not by her side either, which she reaches for regularly to jot down colour combinations that present themselves in cloud formations, or for that matter, in the reflection of sunlit buildings. Talking us through this though process, Jane fervently believes that when you take the time to study the range of remarkable colours involved, this in itself can be somewhat inspirational.

Jane doesn’t categorise herself as an artist of one specific subject or medium and when painting she generally frequents a combination of fingers, brushes and knives. Depending on the intensity of colour and fluidity required she’ll plump for either acrylic or oil, sometimes accentuating with gold leaf or crackle glaze, whatever it takes to feel satisfied with the result. None of Jane’s work is ever pre-drawn, as instead her paint is built up sometimes slowly, and other times frenetically, thus enabling certain areas of the painting to take on a greater intensity.