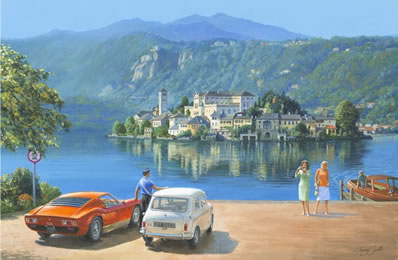 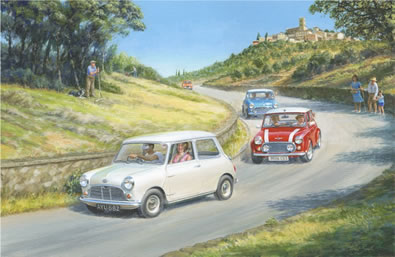 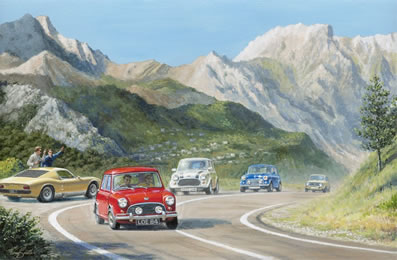 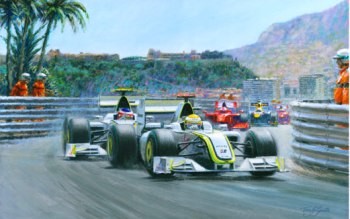 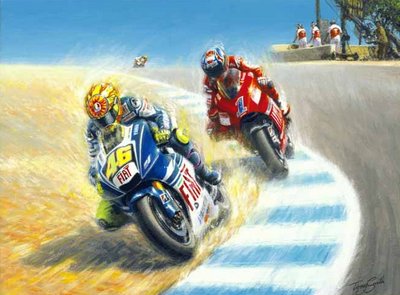 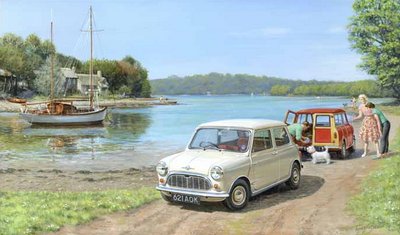 View All Art Works By Tony Smith
During the time he can remember, Tony Smith had a passion for motor racing ... Long before he cycles Birmingham to Silverstone in 1948, to see the first Grand Prix, became completely enamored with the sport. The choice of model art school, a car racing would always be his first and favorite.

After graduating from art school with honors and distinction career includes graphic design and illustration in the advertising world, but his first and greatest love, which remains the painting has pursued with a passion for the afternoons and weekends.

Tony's portrait subjects have ranged from painting and drawing to airplanes, trains and military scenes, but it is the challenge of capturing the speed motor racing which occupies most of his time, whether try to historical events or modern F1.

Another of his passions is to work in cars and Tony become sprint car for the use of the road before he was old enough to have a driving license. Today, still based sports cars. The combination of his two loves, cars and the painting, allowing Tony to produce masterpieces in the only proposal that we associate with Tony Smith.

The great success of partnership that maintains with Washington, Tony Green Fine Art Publishing Co. started in 1987 and so far there has been a number of best selling limited edition prints.

Since the sad death of his colleague and fellow artist, Terence Cuneo, who has introduced a small "trademark" of animals in their own paintings. There is the famous mouse Cuneo, but a small and sometimes animated teddy bear, called Bertie.